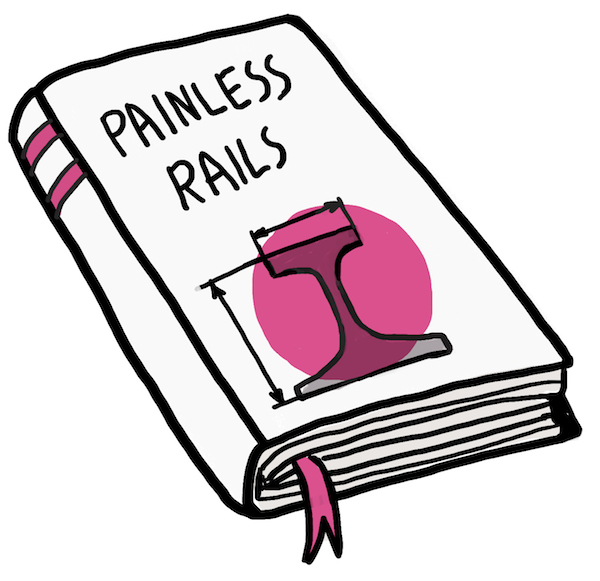 Although this picture was drawn more than a year ago, the situation is still more or less the same.

The activities of these people are the inspiration for this project.

Thank you Piotr, Luca, Andrzej, Adam and many others!

Here are some great posts on related topics from these people: